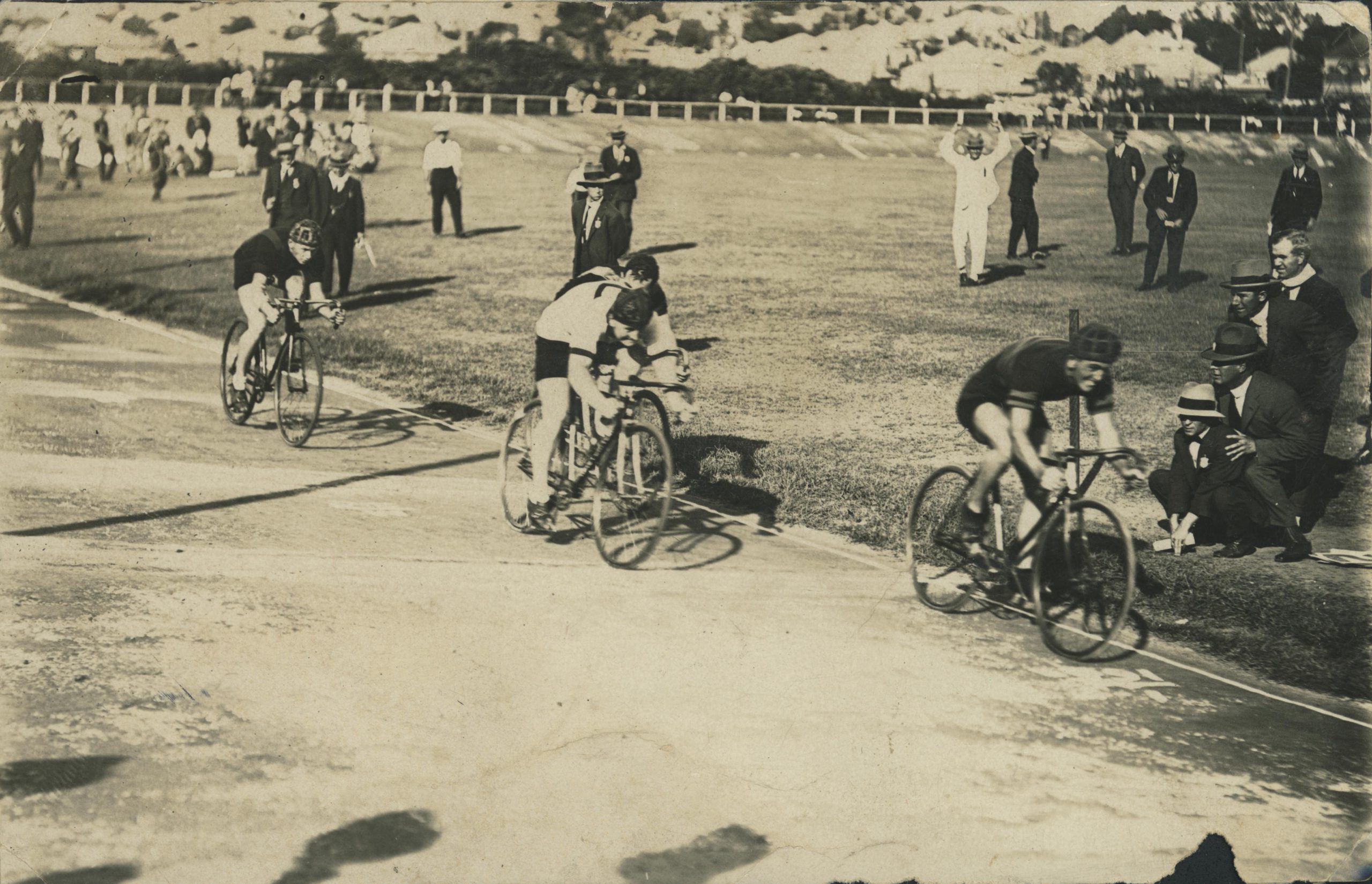 As well as the national junior road race championships, contested over one day, the top junior male cyclists in the UK also get to compete in a season-long competition that aims to find the most consistent young riders in the UK.

Racing for the prestigious Peter Buckley trophy, named in honour of a promising Manx champion cyclist who died aged only 24, this series sees the best Juniors from around the country competing on anything from 5 to 12 events depending on logistics. In recent years the competitors also do battle over the multi-day Junior Tour of Wales, allowing the calibre of the country’s future international stage race winners to shine through.

We’ve gone through our archives to build what proves to be an interesting list of the cream of the UK’s top young riders. We’ve highlighted which ones went on to ride in the Tour de France, which ones became senior world champions, which ones are in cycling families, which ones ended up riding for Team Sky and which ones set world records.

We’ve had some incredible riders break through on the world stage in recent years. We can only wonder what would have happened to more of the youngsters of the 70’s and 80’s had there been the support there is now.

Anyway, let’s enjoy their achievements and wonder what success the current crop of youngsters will win for GB on the world stage.

You might have noticed some surprising names missing from the list. No Robert Millar, Chris Boardman, Mark Cavendish, Mark Walsham, Ed Clancy, Rob Hayles, Roger Hammond or Dean Downing.
Some developed their endurance later on, others concentrated on track or time-trialling and for some travelling the length of the country as a teenager just wasn’t viable. But that’s a feature for another day.
Want more old school cycling knowledge? Check out our pages on the legendary cycling commentator David Duffield