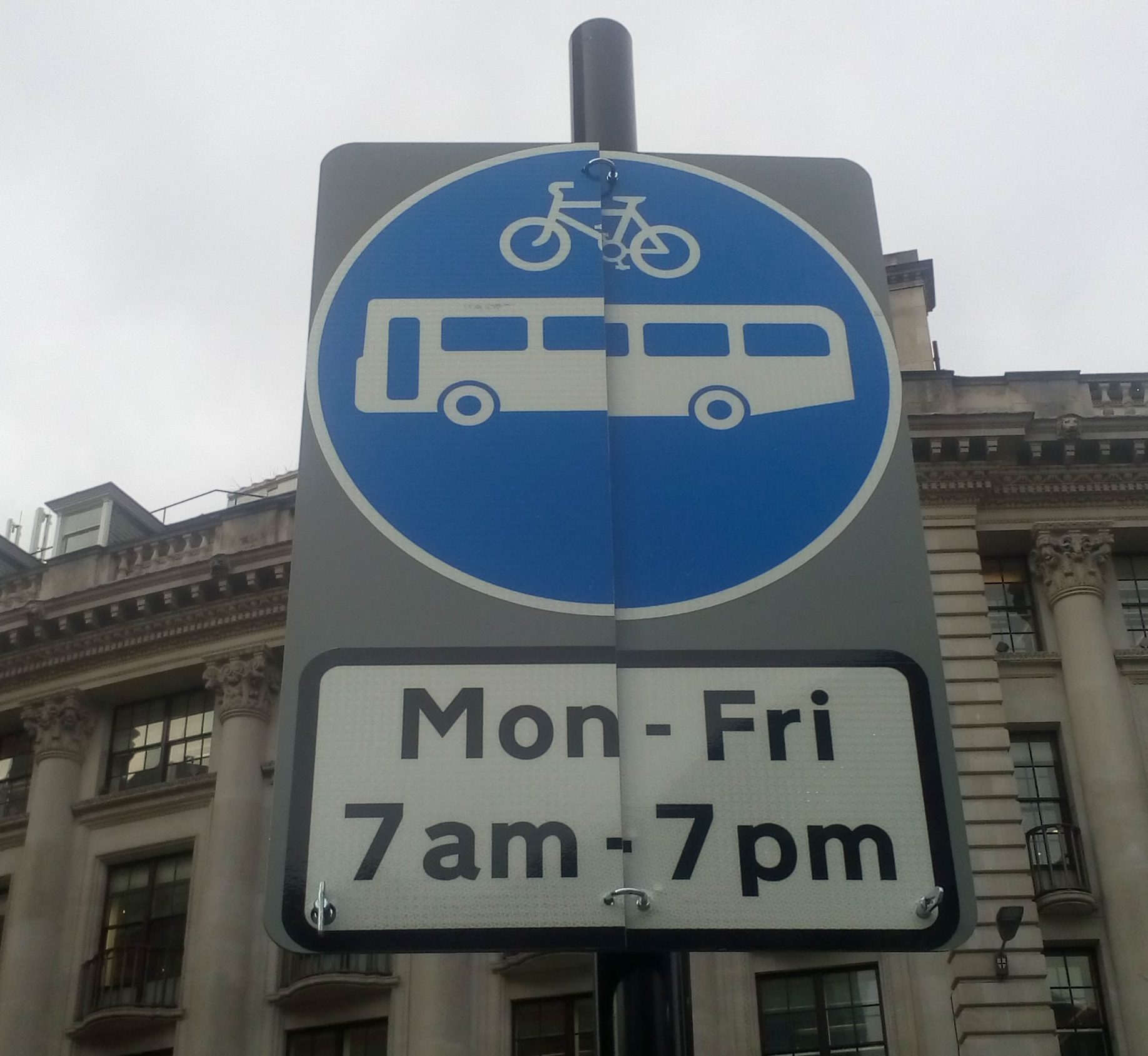 Today saw a major transport shift in the City of London as Bank Junction was finally closed to motorised traffic.

Bought in by the City of London Corporation the ban, between 7am to 7pm, Monday to Friday, only cyclists and buses will be allowed into the junction for a trial period which will last 18 months.

Authorities brought in the changes following a series of traffic collisions in the area which injured and killed pedestrians and cyclists.

Cycling safety campaigners Stop Killing Cyclists were there to celebrate the changes, commenting that it was their first ‘Live In’ demonstration, compared to the number of ‘Die Ins’ that the group is known for