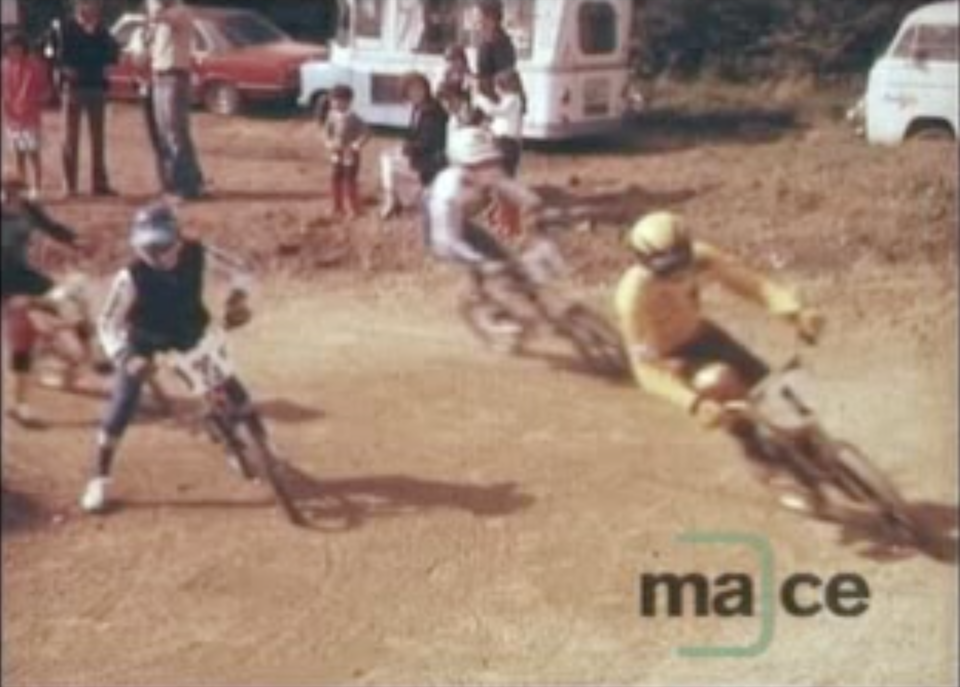 Not a lot of people know but David Duffield was one of the pioneers of BMX in the UK.

While working as the marketing manager at Halfords Head Office in Redditch, David played a big part in building the first BMX Track opposite Halfords HQ at Icknield Street Drive, Redditch.

The first official BMX race in the UK took place on 30th August 1980, at the track David Duffield set up.

This track also went on to host the International Anglo American races of 1981 and 1982, when BMX suddenly was booming.

In 2010 Redditch Premiers BMX club members got in touch with David to invite him to the Redditch BMX Tracks opening ceremony some 30 years later. David even left some of his precious memorabilia from that era in the Club house for the members.

David Duffield didn’t just talk about cycling. He was cycling!

We can’t embed the video anymore – check out the original here: http://www.macearchive.org/Archive/Title/atv-today-01091980-bmx-bikes/MediaEntry/34428.html