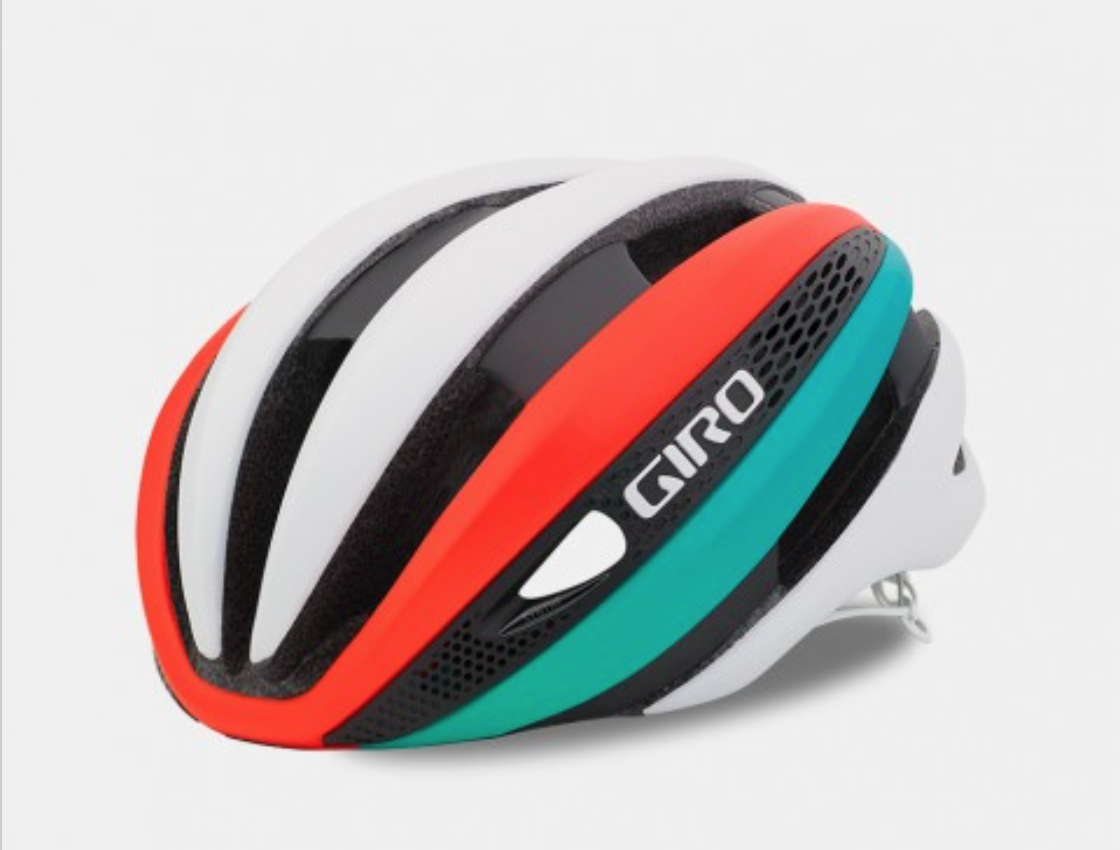 There’s been a lot of talk in the cycling press about whether cycle helmet use is a good thing or not. While widely perceived to be on the majority of forums you might frequent, and indeed a good thing by tabloid journalists the evidence might point otherwise.

You’ve all heard it from other riders, “I fell off and a helmet saved my life”. Anecdotal evidence is strong, and it instils a lot of fear in us. What if I don’t wear a helmet? What if I crash? Strangely we never seem to hear the other, non-sensational side of the coin “I fell off but didn’t bang my head, helmet use was inconsequential in my accident. But I did break my collarbone and hurt my knee etc.”.

That aside, there’s another aspect to helmet wearing that doesn’t get mentioned so often – risk compensation. It’s a well-observed effect in the risk analysis world. A prime example of it recognises that seatbelt usage doesn’t directly result in fewer motoring fatalities, but instead in more dangerous driving. This isn’t just in transport, it happens in all areas of society. (See The Hidden Danger of Seat Belts if you want to read further on this).

Well, now a team of researchers from The University of Bath have observed these phenomena with people wearing cycling helmets. In controlled studies, they took a group aged between 17 and 56 and got them to inflate an onscreen virtual balloon, with a reward given for keeping the balloon intact.

Interestingly the study found that over repeated trials the group wearing the protective headgear took more risks than their counterparts in cloth caps.

While this isn’t indicative of a rider’s propensity for haring down a cycle path in the wet at top speed on a commuter bike, compared to taking a bit more gingerly on the brakes it certainly provides food for thought when it comes to risky behaviour, and serves as a good reminder for us all to evaluate situations and reflect if we are perhaps taking more risks as we ride, because of our safety gear?

If you want to read more of the study check out the findings here: Helmet wearing increases risk-taking and sensation-seeking