On the 3rd August 2016 at the NLA CycleSummit Deputy Mayor for Transport, Val Shawcross set out the direction that Mayor Sadiq Khan’s cycling strategy will take London. Detailed strategy will be published in November 2016. (See below for Val Shawcross Slidedeck)

Highlights from the talk included TfL’s Nigel Hardy confirming that progress is being made on planning more Cycle Superhighways: “The political will is absolutely there.”
Val Shawcross explaining that “it should be our mission to help people get more active travel into their daily routine” and a confirmation that the “intention is to increase” budget for cycling from ~£150m a year spent previously.” and this is “not just for cyclists” – it makes the environment better for everyone. Less noise, pollution etc.”
She also went on to explain the cycling is not just about movement, it’s also about driving down air pollution across our city, although no figures or proposed measures for outlining car reduction.

There was encouraging news for other parts of the country as well as Ruth Cadbury, Labour MP for Brentford explained that “The govt encouraged London to be a test bed, now we need to roll it out across the UK” although she also confirmed what most of us already knew: “It’s difficult to express the level of ambivalence we find in parliament to cycling. We have a long way to go”.

The future of cycling in London

Our approach must deliver for London 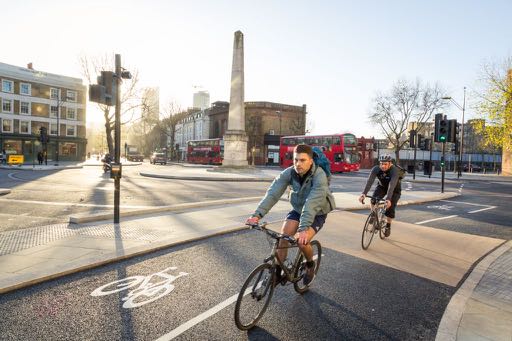 A new vision for London… 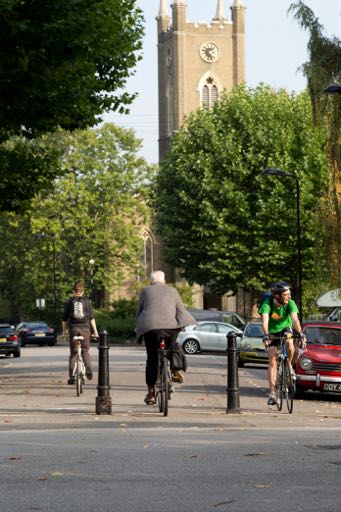 The Mayor’s Plan for Cycling in London

“My aim is to make London
a byword for cycling around
the world – with a plan to
make cycling and walking
safer and easier in the
capital.”

Cycling is good for London 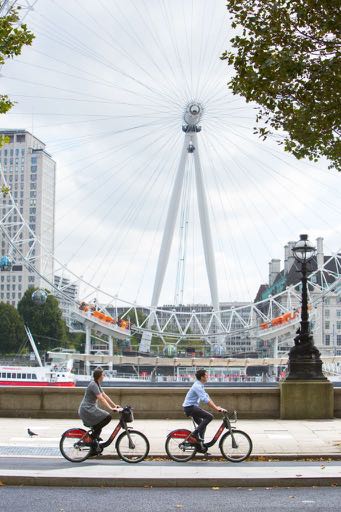 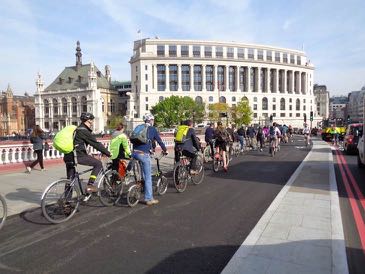 …but we need to do a lot more 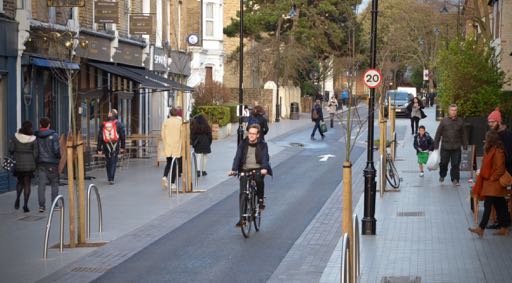 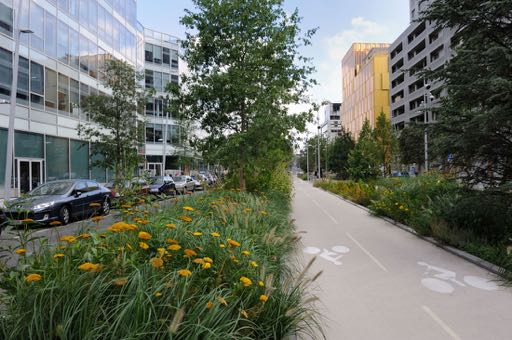 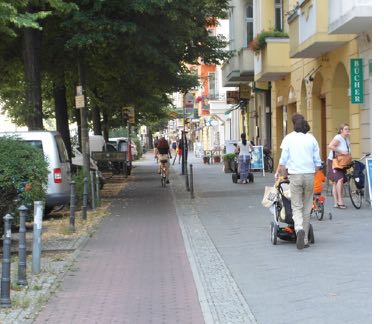 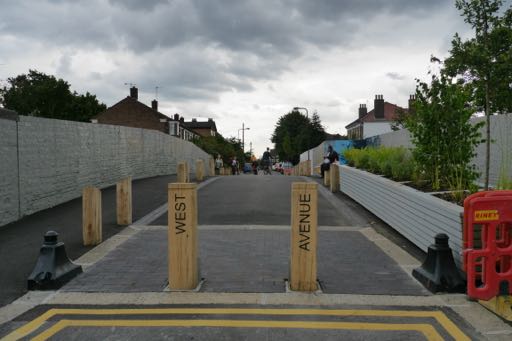 Learn the lessons of earlier schemes 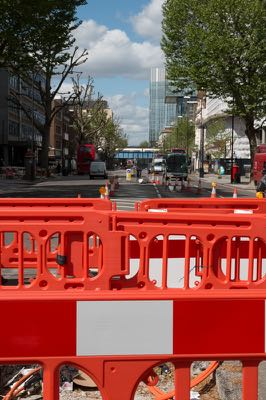 We will deliver Healthy Streets by… 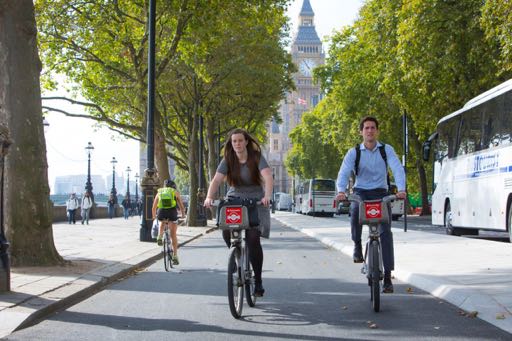